Humberto Silex, Sr. Transcript Hello! This is Susan Barnum with Borderland Heritage History brought to you by the El Paso Public Library. In this episode, we’re getting organized and heading back to the middle of the twentieth century on the border. Here we’ll see a labor union form which led to El Paso’s own Red Scare. Humberto Silex, Sr. Was born on January 15, 1903 in Managua, Nicaragua. He came to the United States in 1920 and went on to serve in the US Army for six months. Afterwards, Humberto moved around the United States as a journeyman laborer where he was able to make as much as $6 a day. In 1931, he moved to El Paso, hoping to find a place he could settle down. He married Maria de Jesus Renteria and the couple would have seven children together. Work was not great in El Paso. Humberto began to work at the ASARCO smelter where there was no vacation, no sick-leave and workers only made $1.75 a day. Mexican-American workers were denied promotions in favor of Anglo w
Post a Comment
Read more 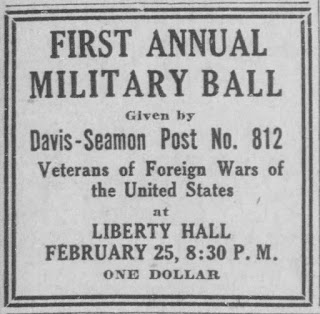 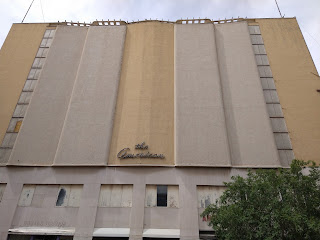 All About the American Furniture Company Building 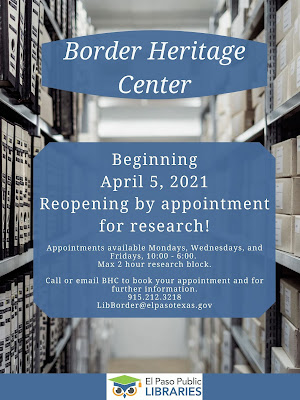 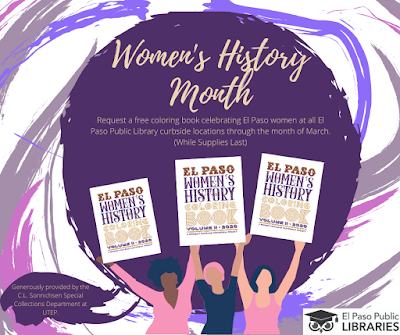 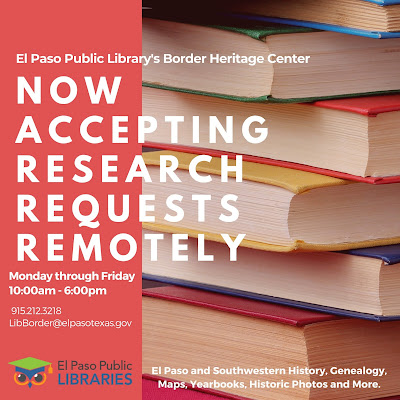 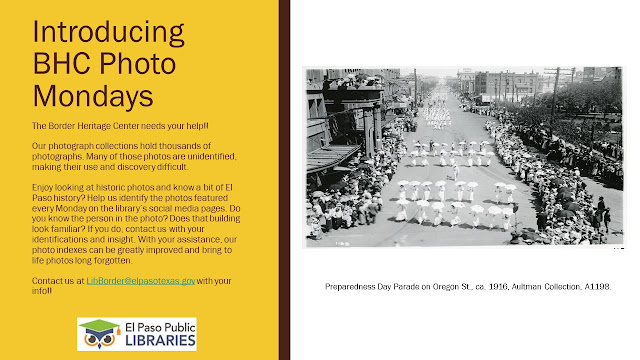 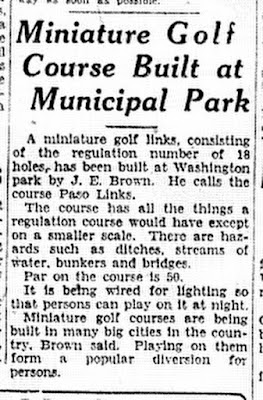 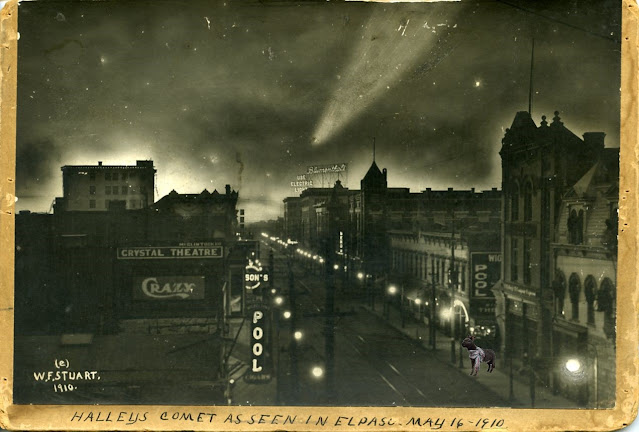